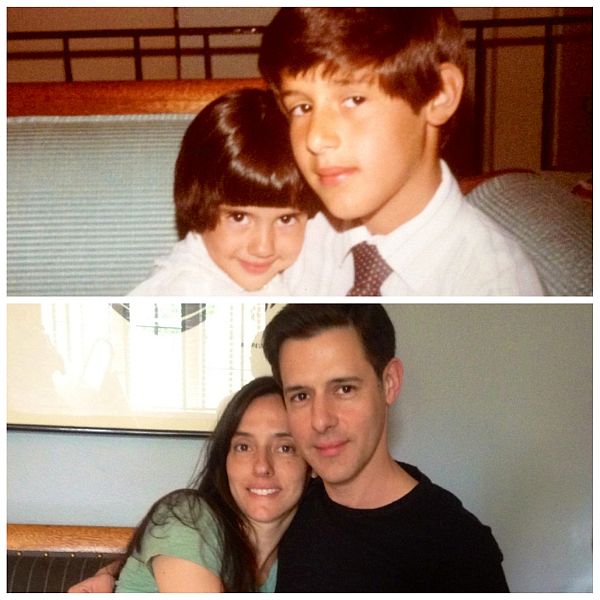 UPDATE 11/13/2014: Yesterday Jen had a three-hour surgery taking a skin graft from her thigh to reconstruct the tissue in her mouth; this was the planned follow-up after the successful (second) bone graft in January. The surgery went well, and the underlying bone looks healthy. Jen is uncomfortable but in good spirits. She hopes to be out of the hospital by Saturday. The next step would be the reconstruction of her teeth. Unfortunately, her fund is once again nearly depleted, and the posts and teeth alone will cost over $10,000 out of pocket. We are re-opening her fund to help defray her expenses. Thank you for your support. (Prior updates below.)

I am writing to ask a favor on behalf of my beloved sister, Jennifer. (That’s us above, circa 1980 and today.)

In 1999, my sister was the victim of a horrible act of violence. Late one night as she was entering her car, she was approached by an unknown assailant. As she quickly rolled up her window, he pulled a gun and shot her at close range. The bullet pierced her neck and shattered her jaw, coming within millimeters of her spine, her windpipe, and her carotid arteries. Amazingly, she managed to step on the gas and drive for a few blocks before collapsing. A stranger found her and called an ambulance, which rushed her to the hospital where doctors saved her life. Her assailant was never caught.

Over the next several months Jennifer underwent a series of reconstructive surgeries. The lack of an exit wound meant that she was spared major facial disfigurement; unfortunately, it also meant that the fragmented bullet would remain in her for years. Her jaw was wired shut for two months, and she lost all of her lower front teeth. Needless to say, the various physical challenges she has endured have served as a constant reminder of the emotional trauma of being shot.

Since the shooting, Jennifer has had over a dozen surgeries to stabilize her jaw, including bone grafts from both hips as well as multiple cadaver grafts. The doctors have done amazing work, but the early reconstructive surgery has gradually deteriorated. Last February, they were finally able to remove the largest bullet fragment, which was causing ongoing problems.

Here is why I am writing to you:

In order to achieve a stable long-term solution, the doctors will soon remove part of Jennifer’s fibula (the smaller calf bone) and do a vascularized graft to re-build her jaw. The surgery will be performed by three surgeons and take approximately five hours; it will require at least a three-day hospital stay. Later, the doctors will be able to provide her with permanent teeth implants.

Unfortunately, Jennifer’s Crime Victims fund is nearly depleted, and she faces roughly $20,000 in expenses not covered by insurance. (Part of the problem is that some of the procedures, including the restoration of her teeth and the reshaping of her chin, are deemed “cosmetic”; she also has a rather stingy insurance plan.) I am therefore reaching out to my friends and their networks to ask for support. Would you consider giving $25, $100, or whatever you are able, to help Jennifer get through her remaining surgeries and put this ordeal behind her? Every little bit would help. I’d also appreciate it if you’d share this message with your networks.

(Any funds collected will go toward relieving medical expenses; if there are somehow excess funds, they will be donated to the Crime Victims organization that has supported her over the years.)

Jennifer is my only sibling. We have always been close. Her strength in the face of adversity is inspiring, and I want to do anything I can to relieve her burden. Thanks for your consideration. 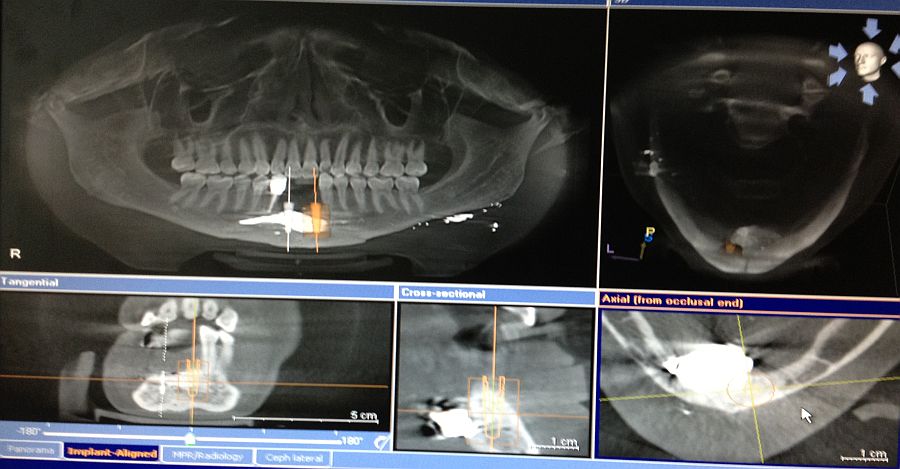