Of course argument is not always sufficient to do the job, and no one denies the powerful role that personal visibility plays in combating anti-gay stereotypes. But to acknowledge that people’s minds are changed mainly through knowing flesh-and-blood LGBT people is not to deny that argument has an important task as well. Read the full… END_OF_DOCUMENT_TOKEN_TO_BE_REPLACED

But let’s not miss the grain of truth in both Agema’s and Daniels’ position: Gay life is indeed risky. The main source of that risk? People like Agema and Daniels. Read the full column at HuffPost.

It’s certainly true that many people claim that they find all they need to know within the Bible: God said it, I believe it, that settles it! There are at least two major problems with this approach. First, most people don’t know what the Bible actually says. And second, when one examines what it actually… END_OF_DOCUMENT_TOKEN_TO_BE_REPLACED

Francis DeBernardo, Executive Director of the gay Catholic group New Ways Ministry, called [Cardinal] Dolan’s remarks “nothing short of an Easter miracle.” Really? Rising from the dead is an Easter miracle. Marshmallow Peeps are an Easter miracle. (You can put them in your pantry for a decade, and they won’t decay. It’s true.) But a… END_OF_DOCUMENT_TOKEN_TO_BE_REPLACED 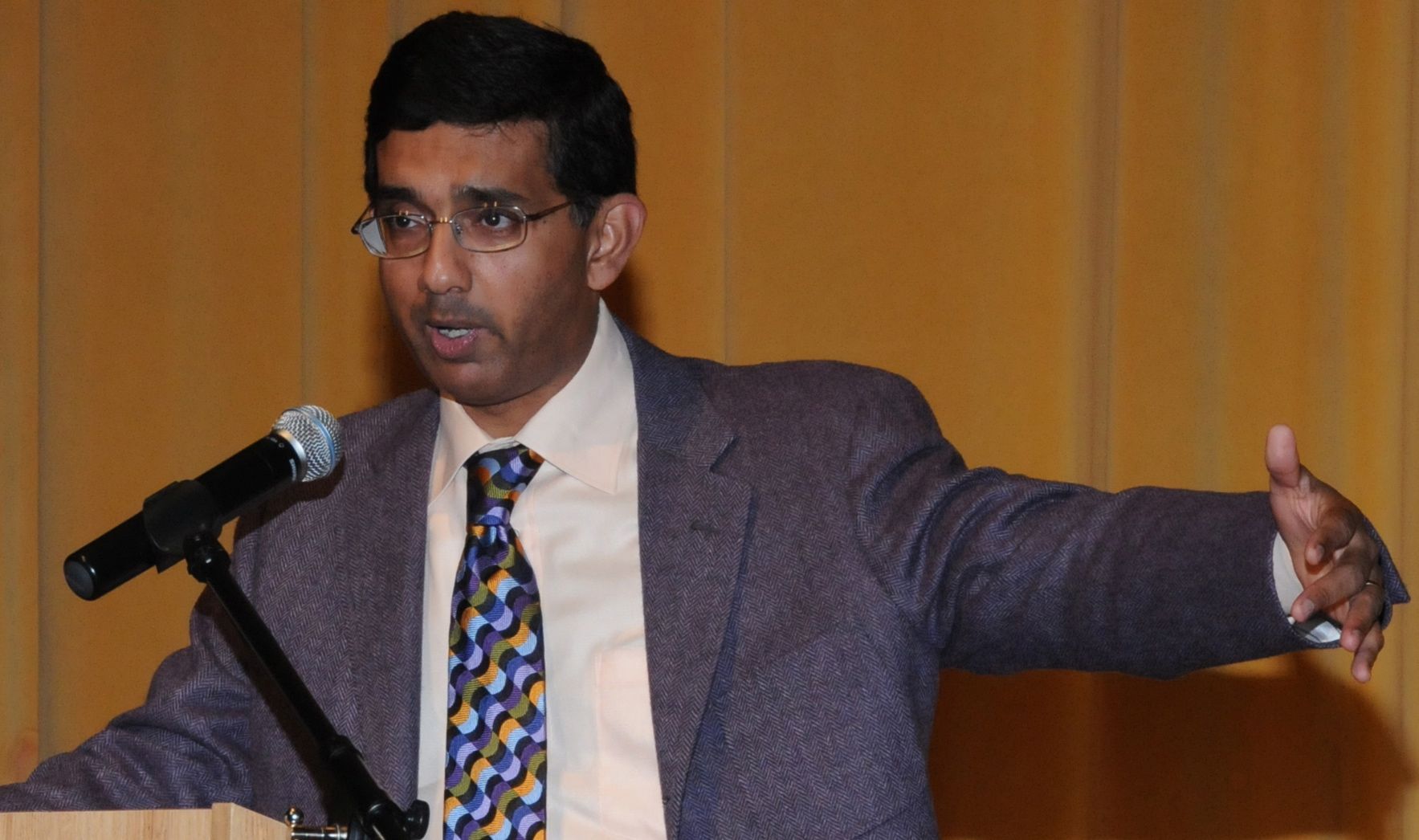 My take on the D’Souza affair:

Last week, the conservative luminary Dinesh D’Souza resigned as president of The King’s College, a New York City evangelical school, after it was revealed that he brought his mistress to a Christian conference, apparently shared a room with her, and introduced her as his fiancée — even though he was still married to his wife of 20 years.

Andy Mills, chairman of the college’s Board of Trustees told students, “God has a mighty future for Dinesh, but there are some things he has to go through first” — which is evangelical-speak for “WTF was he thinking?!?”

Read the rest over at HuffPo.

Evangelical blogger Matthew Lee Anderson and I weigh in at TNR on the Chick-Fil-A wars.

First published at 365gay.com on June 10, 2011 “Are you married?” It seems like a simple question. But on closer glance, much depends on context. In this case, the context was jury duty. I was Candidate #13, sitting in the box during “voir dire,” the process wherein the judge and attorneys ask questions in order… END_OF_DOCUMENT_TOKEN_TO_BE_REPLACED

First published at 365gay.com on June 3, 2011 Many years ago I was invited to present a paper at a philosophy conference. As usual, a respondent was assigned: a Professor Robin Somebody (I don’t recall the last name). I found out about the assignment by mail, and I remember wondering immediately, “Is Robin a man… END_OF_DOCUMENT_TOKEN_TO_BE_REPLACED

First published at 365gay.com on May 27, 2011 Not long ago I encountered an old acquaintance while waiting in an airport for a flight. He noticed that I looked tan—I had recently been to Mexico—so we started chatting about vacations. “Have you ever been on a cruise?” he asked. “Not since I was a teenager,”… END_OF_DOCUMENT_TOKEN_TO_BE_REPLACED